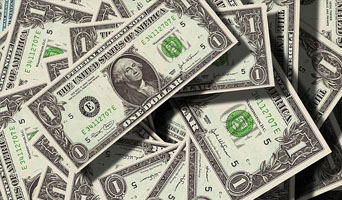 In this week’s client profile we are going to take a look at what effective video optimization and marketing has done for the AM PM Door Company in California. Kelvin and his team have really managed to get some serious traction out of their online marketing spend as a result of a partnership with Video Optimize.

Over the course of his business career Kelvin has tried everything, worked with marketing companies from across the spectrum and was sick and tired of getting over promised and under delivered every single time. Blake from Video Optimize suggested to Kelvin that he try something different and give the reigns of his online marketing over to him so that he could really get things happening.

What happened was truly amazing. Kelvin successfully slashed his marketing spend by 75% while still managing to run a campaign that resulted in increased sales of a million dollars a year. In a video interview with Kelvin (which you can watch below) he shows us that not only is he now listed on page one of Google multiple times but that his results are higher in the organic search pages than Yelp and Angieslist.

He also takes us through some very in depth metrics, looking at who he was paying for advertising previously (and it is not an insubstantial list) and also what percentage of his current income is being directly generated by the efforts of Blake and the team at Video Optimize. That percentage is impressive, extremely impressive. One third of the company’s income is now coming from the campaign that he is running with Video Optimize. In fact, the “Video Optimize slice of the pie” outperforms both repeat customers and referrals.

As any businessperson knows it is extremely easy to have your marketing spend get out of control, by leveraging online marketing with Video Optimize that is one cost of doing business that is no longer keeping Kelvin and his team up at night.   If you would like us to help you rest easy then go ahead and book a complimentary, no obligation consultation by clicking here.